Emily Logan was appointed to the Garda Síochána Ombudsman Commission in February 2021. Ms Logan served as Chief Commissioner of the Irish Human Rights and Equality Commission (2014 to 2019). Prior to this, she served as Ireland’s first Ombudsman for Children (2003 to 2014). In addition to ten years of investigations as Ombudsman, in 2013 she conducted an inquiry under Section 42 of the Garda Síochána Act 2005, into the taking into care of two children from two Roma families by An Garda Síochána. She has over twenty years management experience in Ireland and in the UK, including Director of Nursing at Crumlin Children’s Hospital and Director of Nursing at Tallaght University Hospital. She holds an LLM in Human Rights Law (Queens University Belfast), an MBA (University College Dublin) and an MSc in Psychology (City University London). She is Adjunct Professor (Human Rights Practice) at the Irish Centre for Human Rights, NUIG. 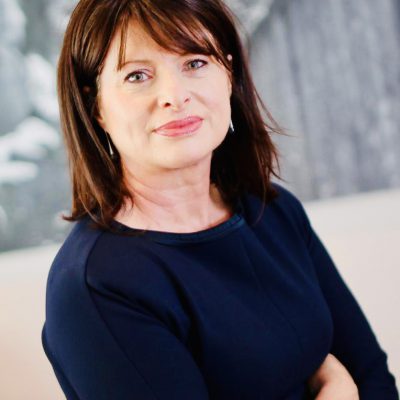