Hugh Hume was appointed to the Garda Síochána Ombudsman Commission in February 2021. Prior to this appointment, Mr Hume served as a Deputy Chief Inspector of the Garda Síochána Inspectorate from November 2017. In this role he participated in a number of reviews of the Garda Síochána. He personally led systemic Inspections Public Order Policing in Ireland and Counter Corruption strategies and processes in the Garda Síochána. Before joining the Inspectorate, Mr Hume served as a police officer in the Police Service of Northern Ireland (PSNI) for almost 3I years. During his career, he performed a variety of different policing roles including training, community policing, public order and crime investigation. He was the District Commander in Strabane, Co Tyrone and served as a D/Superintendent in the Border area. In March 2011, he was appointed as a Detective Chief Superintendent to the Crime Operations Department. Between that date and his retirement from the PSNI in October 2017, he was in charge of the use of specialist resources including Air Support, Firearms Officers, ANPR, Surveillance and latterly Intelligence and analysis. He was awarded a Bsc (hons) Degree in Policing and Police Studies and studied leadership through programmes managed by Harvard and St Andrews University. He was awarded the Queens Police Medal in 2016 for distinguished police service. 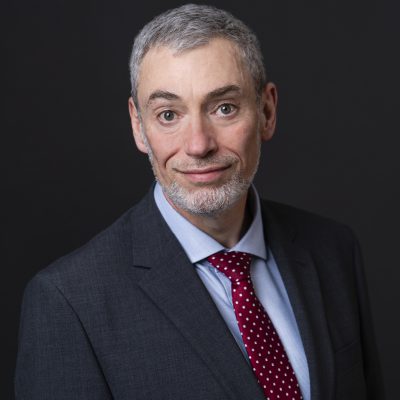